Amsterdam’s Schiphol Airport, one of Europe’s busiest, has agreed to reimburse travelers who missed flights because of staff shortages that have thrown the airport into chaos for months. Since April, Read More

Ukraine’s top cyber official addressed a room full of security experts at a hackers convention following a two-day trip from Kyiv to a casino in Las Vegas. During his unannounced Read More

Wildfires continued to spread through France, Spain and Portugal on Thursday as record-breaking heat waves plague Europe, prompting the head of the European Space Agency to demand immediate action on Read More

McDonald’s To Reopen Some Ukraine Restaurants

The McDonald’s corporation announced Thursday it plans to begin reopening some of its restaurants in Ukraine, after closing them due to Russia’s invasion of that country in February. In a Read More

A British man accused of being part of an Islamic State (IS) kidnap-and-murder cell known as the “Beatles” was arrested Wednesday when he returned to the UK, media reports said. Read More

In Scorched UK, Source of River Thames Dries Up

At the end of a dusty track in southwest England where the River Thames usually first emerges from the ground, there is scant sign of any moisture at all. The Read More

Russians are snapping up Western fashion and furniture this week as H&M and IKEA sell off the last of their inventory in Russia, moving forward with their exit from the Read More

seem Retweeted · Michael McCaul
@RepMcCaul
Great to meet with Prime Minister Petkov! The U.S. greatly appreciates Bulgaria’s strong support for Ukraine and stands resolutely with our ally in the face of Russia’s weaponization of energy. We must work together to help Bulgaria diversify its energy supplies. 🇧🇬 https://t.co/QhIAddt0yw
View on Twitter 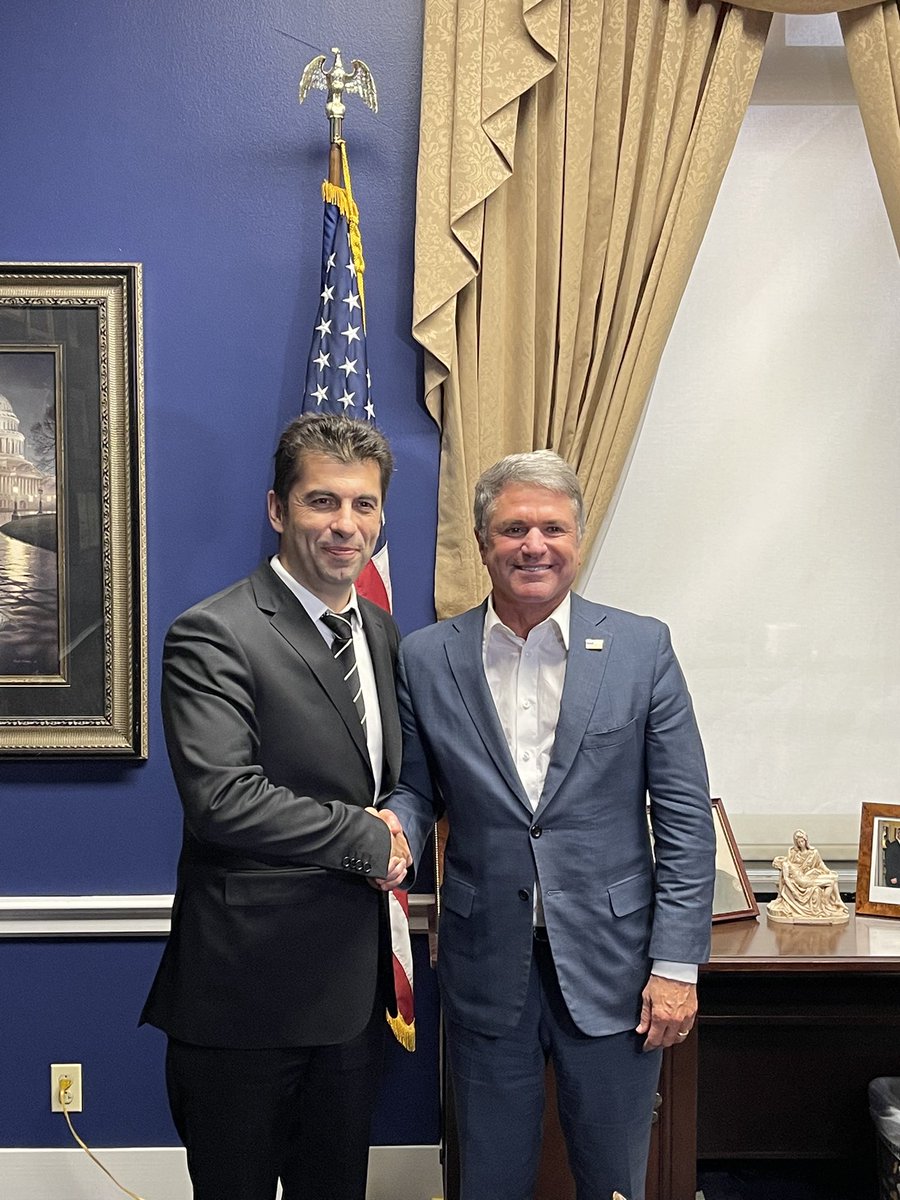 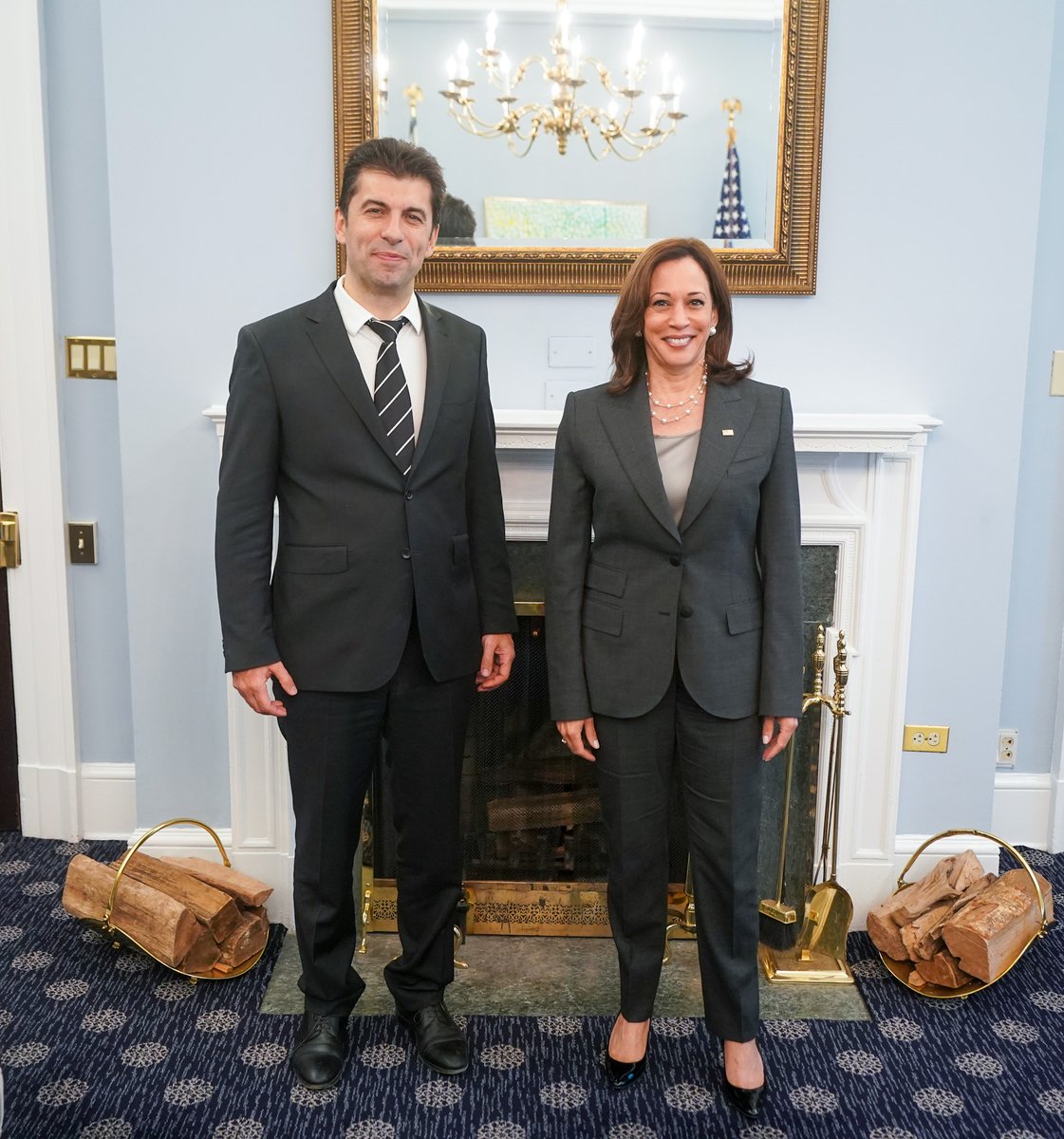